Defects of the Phone:

Along with highly advanced features, there are also so many defects in it. After purchasing this phone, people are experiencing issues. There are a few technical problems with certain features.

1. People are having difficulties using their phones. Sometimes it stops working.

2. There are also complaints about its camera. Its camera is not working properly while taking photos or making videos.

3. Some people have discovered that when using the Snap Chat app, there are coming different sounds from the phone. Which make them irritated.

4. The autofocus feature and focus are troublesome. The screen of the phone get stopped.

5. Some people reported complaints about the like button, and they also shared its video.

These are the key issues that people nowadays are dealing with. These are the technical problems of iPhone 14 Pro max.

The action had been taken by Apple Authorities. They claimed to be aware of the difficulties people encountered when using their phones.

They promised to fix these errors up until the following week.
They said that the issue is actually with the phone’s software and not its hardware. They will shortly take steps to address these issues.

The news teller company of iPhone said that people are facing these problems while using other apps rather than iPhone own apps.

Actually, the iPhone 14’s optical image stabilization feature does not fully support these kinds of apps. This explains why the phone makes different sounds when using other apps. 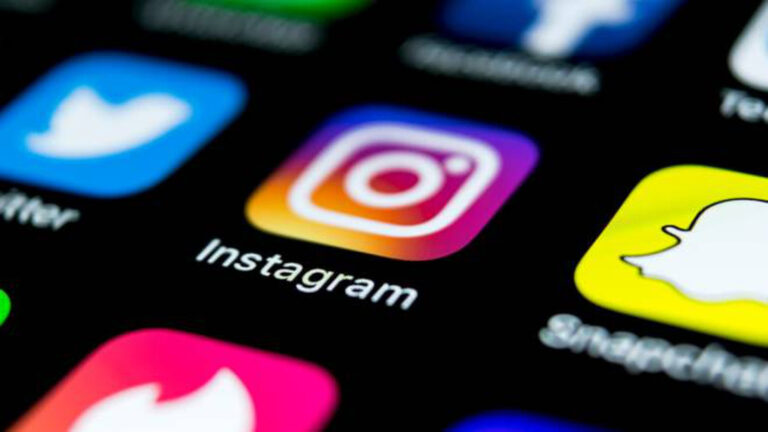