Why do men have nipples?

Almost everyone has nipples, regardless of whether they’re a man or a woman, transgender or cisgender, a person with large breasts or a flat chest.

But nipples seem to make a lot more sense on people with the ability to breastfeed, right?

It’s obvious the nipples we think of as “female nipples” — like the nipples cisgender women have — are meant to serve a purpose.

But what about male nipples? Those are the ones that cisgender men usually have.

The answer, for the most part, is fairly simple. Men have nipples because nipples develop in the womb before embryos become distinctly male or female.

So by the time a Y chromosome kicks in to distinguish a fetus as male, the nipples have already secured their place.

Wait, so everyone technically started as female in the womb?

Some people think of it this way: Everyone starts out as female in their early development in utero. From this understanding, a man’s nipples would seem to be left over from when he was initially female.

Here’s another way to think of it: Everyone starts out as gender neutral.

Our development is different at this point and also during puberty, when secondary sex characteristics like pubic hair form.

Why hasn’t evolution selected against this trait?

If a trait isn’t necessary to our survival, evolution eventually eliminates it. And if males aren’t designed to breastfeed babies, then does that mean their nipples aren’t necessary? Well, this isn’t entirely accurate.

The truth is, we have plenty of nonessential traits, like wisdom teeth, that are just left over from our development as a species. Such traits are called vestigial, meaning we still have them because they’re not a priority for evolution to select against.

It’s not like male nipples are hurting anyone, so it’s no big deal for evolution to simply leave them be. But there’s another layer to this, too.

So, there’s a point to having nipples?

Describing male nipples as left over from fetal development makes them sound pretty useless, doesn’t it? Are male nipples kind of just… there? Actually, male nipples still serve a purpose as an erogenous zone.

One study found that nipple stimulation enhanced sexual arousal in 52 percent of men.

What about lactation (galactorrhea)?

While it’s true that male nipples aren’t ordinarily used for breastfeeding, lactation is possible. For transgender men, possible steps for physical transition can include surgery, taking hormones, or nothing at all.

So, depending on the physical and hormonal changes that have taken place, lactation can happen just like it does for cisgender women. 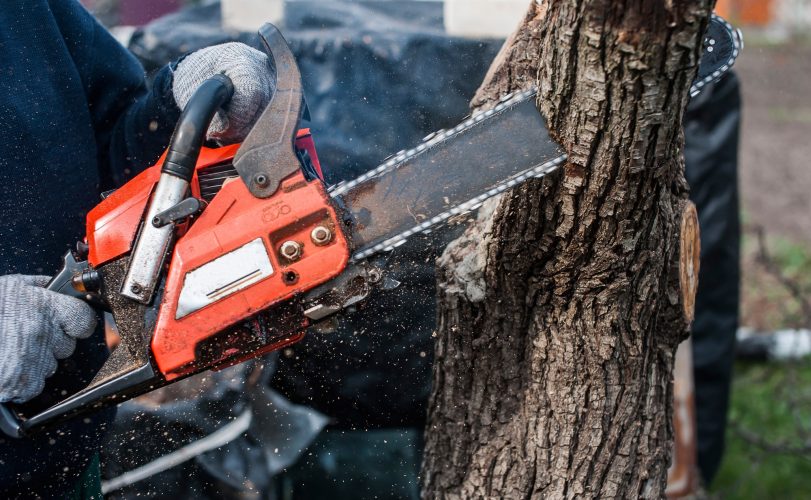