Scooby Doo is one of the most famous animated dogs of all time, loved by kids as well as adults for over 50 years.

Scooby-Doo, Where Are You! features a group of four crime-solving teens who call themselves “Mystery Inc,” lead by the beloved clumsy canine detective, Scooby Doo.

The quintet travels from city to city in their “Mystery Machine” van solving spooky, supernatural mysteries that end up being of human origin in the end, with the unmasked villain claiming that they “would’ve gotten away with it if it weren’t for those meddling kids.”

But ever since the start of the show, one question has confused cartoon viewers. What kind of dog is Scooby Doo, anyway? Below are the solution and lots of other fun Scooby facts.

Scooby Doo is a Great Dane, one of the biggest dog breeds. Iwao Takamoto, an animator at Hanna-Barbera Productions, developed the character. When creating the character, Takamoto researched the breed but used a lot of liberties for the fictional series.

When creating the character, Takamoto researched the breed but used a lot of liberties for the fictional series.

Besides wanting to know what kind of dog Scooby Doo is, here are 3 cool and intresting facts about Scooby Doo.

What Is the Full Name of Scooby Doo?

“Scoobert Doo” is a nickname for “Scooby Doo.” His name is really a “scatted” line from the song “Strangers in the Night” by Frank Sinatra. Sinatra performs the song’s final lyrics as “doo-dee-doo-be-doo.” Go ahead and start listening now!

How Old Is the Scooby-Doo Dog?

How Smart Are They?

Great Danes are ranked as the 12th smartest dog breed by Stanley Coren, a professor of canine psychology at the University of British Columbia.

According to us, professors of Scooby-Doo at the University of YouTube, Scooby-Doo is the second-smartest member of Mystery, Inc., trailing only Velma.

This would seem to make a compelling argument for Scooby being a Great Dane! 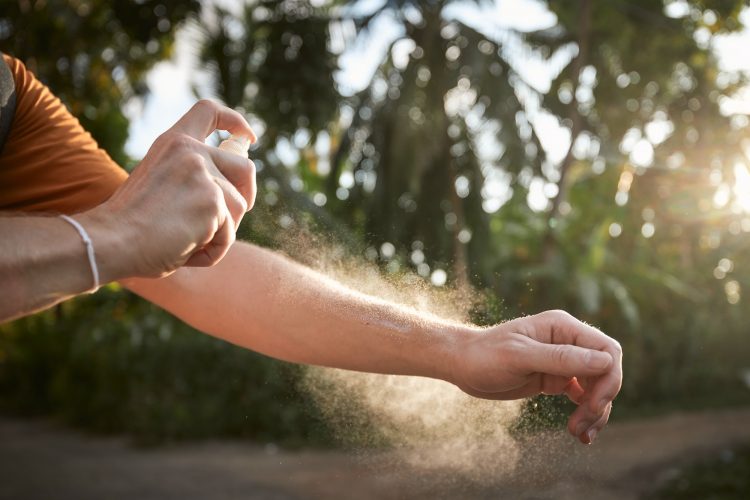