The Brown Hare can run at 77kph (48mph) thanks to its long back legs, which is the same speed as the red fox, which is its main predator.

The top speed of a lion is almost exactly equal to the top speeds of the Blue Wildebeest, Springbok, and Thompson’s Gazelle.

Marlin can swim at 80kph (50mph), just beaten for the title of the world’s fastest fish by the super speedy Sail Fish.

At 98kph (60mph), the pronghorn antelope, the second-fastest land animal, can escape predators.

The sail fish is easily the world’s fastest fish, speeding through the water at 110kph (68mph).

The cheetah is skilled at running down fast prey and can reach a top speed of 113kph (70mph). The fastest a human can run is roughly 36 kph (22 mph), which is three times quicker than that.

The largest goose in the world, the Spur-Winged Goose, with a top speed of 142 kph (88mph).

The frigate bird has the largest wingspan to body weight ratio of any bird, which helps to its 153kph(95mph) top speed. They can stay in the air for more than a week straight.

The fastest bird in powered flight, with a top recorded speed of 171kph/106mph, is the White Throated Needletail (also known as the Spine Tailed Swift).

The Peregrine Falcon is the fastest bird, and in fact the fastest animal on the planet, when in its hunting dive, the stoop, in which it soars to a great height, then dives steeply at speeds of over 322kph (200mph). It reaches horizontal cruising speeds of up to 90 kph (56mph). 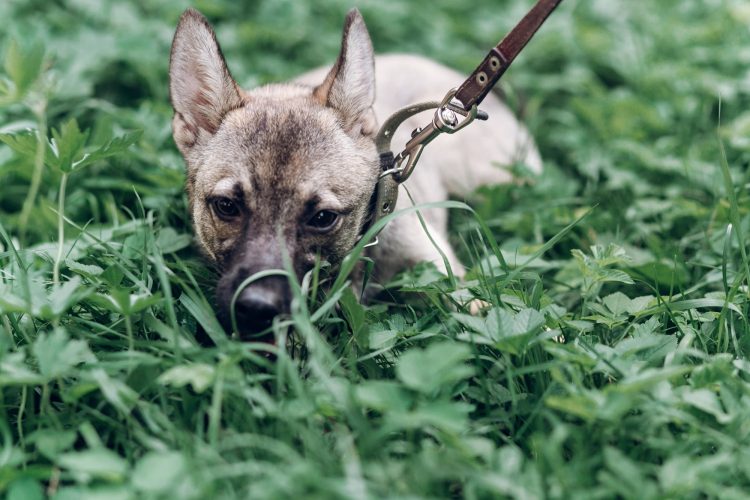