What exactly is a boxing round?

A “round” is the amount of time that two opposing boxers actively compete against one another without taking a break, unless there are exceptional circumstances (such as a low blow or if a boxer’s gumshield comes out of his mouth).

The bell signals the beginning of a round, along with a formal announcement from the event’s master of ceremonies, and it will sound at the end of that round.

In a boxing match, how many rounds are there?

The number of rounds in a contest is determined by the circumstances. Nowadays, most fights can last as few as four rounds or as many as twelve.

When a world championship or other major title, such as a European or interim world title, is on the line, twelve-round fights are most commonly used.

In other cases, such as when a new boxer makes their debut or is still climbing the ranks, the promoters of both fighters involved may agree that a shorter distance is appropriate.

Many debutants start with four-round fights and progress through six, eight, and ten-round fights until they are ready for championship fights.

Does a round end if a fighter is knocked down or knocked out?

If a fighter is knocked down, the referee will give the competitor a count of 10 to get back to their feet and demonstrate that they are fit to continue.

During this process, the time in the round will continue to run out. Only a serious interruption causes the timer to pause in the middle of a round.

One example is when fighters are given up to five minutes extra to recover if they are hit hard below the belt.

When a fighter is knocked out, the fight is over immediately, and the round in which the knockout or stoppage occurred is recorded as part of the result (for example, Anthony Joshua knocked out Kubrat Pulev in the 9th round of 12 or “Joshua KO9 Pulev”).

If no knockout or stoppage occurs after all scheduled rounds have been completed, the result is decided by the judges at ringside (or the referee, in some smaller fights).

How Long Do Boxing Rounds Last?

Minutes, for the most part, are always three minutes long. They currently last only two minutes in women’s boxing.

However, many top female fighters, such as Katie Taylor, are actively advocating for their fights to be reduced to three minutes per round.

What Happens in the Intervals?

After each round, the boxers return to their corners to rest, hydrate, receive tactical instructions from their trainer, and receive laceration treatment from their “cut man.”

This break lasts one minute before the next round begins. 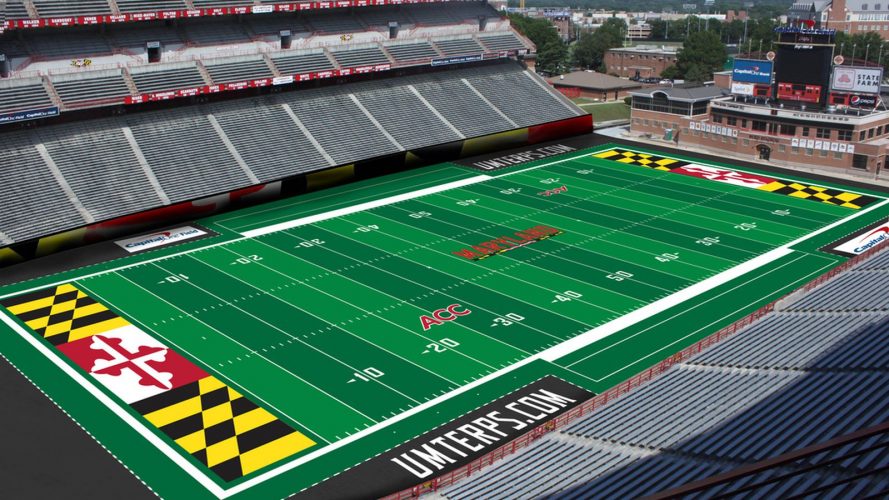